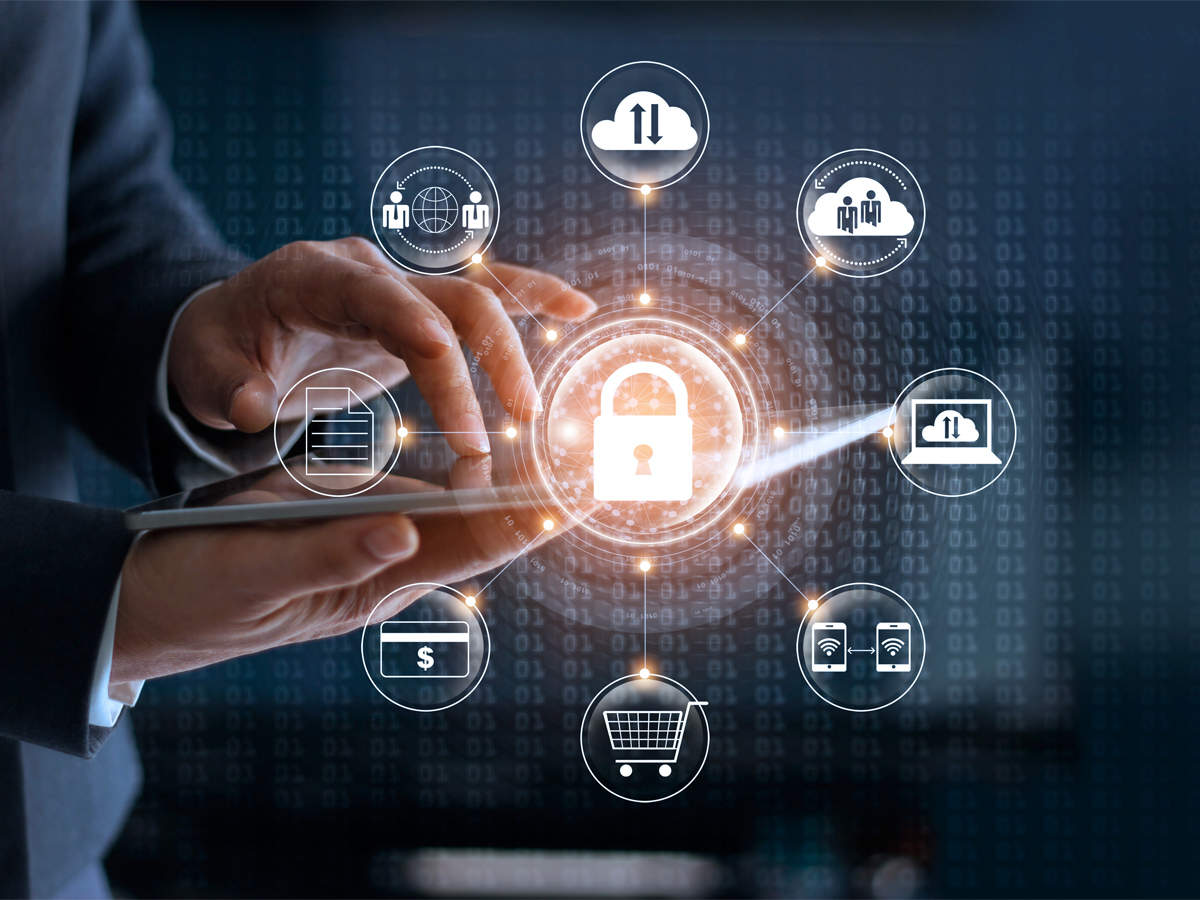 Emerging technologies, in a very short time, have transformed the world completely. In this new technologically advanced world, many traditional services and products have changed into digital versions of themselves. And businesses are making further technological advancements to offer digital products and services.

It is believed that even though humans have made the best digital versions of everything, there are still quite a few technologies that are set to take the world by storm. We shall take a closer look at the newest technologies which are all set to rule the world in the upcoming days.

Blockchain and DeFi are among the world’s most disruptive and fastest growing technologies. Blockchain is a digital ledger that stores transactional details in a database and then chains them together using highly sophisticated encryption algorithms. This database is made such that no one can hack, change or cheat the system. Blockchain is made up of hundreds of nodes, such that when a transaction is made through blockchain, it will have to pass through all of them, decreasing the failure or error in the transaction. DeFi or decentralized finance is an emerging technology that uses systems like blockchains to function.

For so many years, the name ai or artificial intelligence has been used so much. Even though this has been in use for some years, it has not been fully used or explored. Ai can do so much more than what it does now if some changes are made in it. Ai can collect data from its surroundings and, within a very short time, can adapt to the surroundings to complete its given objective. When artificial intelligence gains enough data, it will become powerful enough to decide various things itself.

About a decade ago, augmented reality and virtual reality were introduced. But it has become popular among people in the last few years only. AR and VR were technological innovations that changed the world completely. AR or augmented reality is an amplified or enhanced version of the live world shown using digital visual effects and sounds. But virtual reality or VR is completely different from ar. Everything shown using VR is virtual and not real. Nowadays, ar and VR are used for mainly educational purposes. But there is much more to be discovered in this field than what we already have.

5G network, or the 5th generation network, is an emerging technological advancement that will provide the network users with much faster network speed. Other than the faster network speed, one can connect to multiple devices and still get the same speed. This technology can be expected to arrive any moment now, so making applications that can adapt to 5G is necessary.

Internet of things was first introduced around two decades ago, and this helps people connect devices to this internet and share data over them to various other devices connected to the same network. IoT in the modern world is smartphones, smart TV, AC, etc. These things connected to the internet at home will work using a common interface like a remote. It can be controlled using both voice and physical methods.

Voice assistance technologies have gained the heart of people within a very short period. Alexa, google assistant, Cortana by Microsoft, Siri by apple have become the new normal. These are not only used in laptops and phones but also in homes. Alexa and google home have made people’s life easier than before. Everything you need is at the tip of your tongue.

With the emerging technologies and every digital product and service pushing its boundaries, the possibility of cybercrime has also increased. This is where cybersecurity comes in. Highly sophisticated apps developed for cybersecurity help safeguard internet entities against hacking, phishing, malware, and protect them from serious devastations.

How to Use Real-Time Market Data to Grow Your Business

When Are Legal Documents Secure Utilizing a Courier?