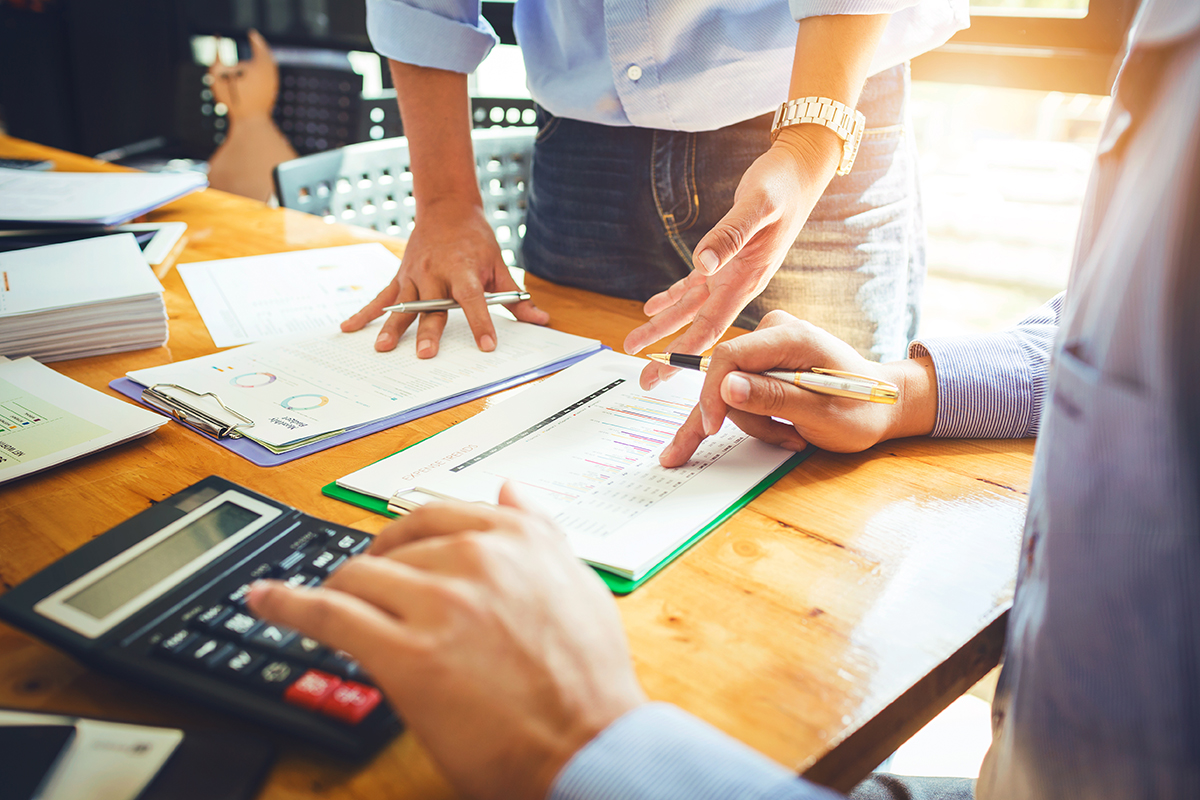 Running a business is a comprehensive endeavour. Even when things are going well, there are seemingly thousands of things worth worrying about at any given time. But when things turn sour, it can lead to major issues and concerns.

When a company finds itself facing financial troubles, there are a few avenues which it can pursue. There are those businesses that try to extend themselves through sometime like a loan, hoping an injection of cash can be the answer.

No matter what the path is, the goal is to prevent the process of liquidation. Liquidation is final and means the end of that company. So, how can a company struggling with financial difficulties prevent liquidation from happening?

The process of voluntary administration is a legal process that has been used to help rescue companies that are facing difficulties from the financial side of the business. While there are some companies simply too far gone, others can benefit from this process.

The goal of voluntary administration is to prevent the liquidation process. That process starts with the appointment of an independent administrator. The administrator is appointed by the directors of the company itself.

The process of voluntary administration is typically made up of three different parts. There is the initiation phase, followed by the investigation phase, and finally, the decision phase. Understanding each of the phases and their goals can be important to determining when it is time to make the move.

The first phase is the initiation phase. This is where an administrator is appointed by the directors of the company. Generally speaking, this is simply a document that is executed by the company’s directors and is straightforward in nature.

The initiation phase will end on the eighth day after the decision is reached, when the first meeting of creditors has officially convened. It also ends when the appointment of the administrator has been affirmed by the list of creditors that the company currently has.

This phase can take some time depending on the size of the business and the scope of the operations as well as the list of creditors involved. The goal of the administrator is to have as firm an understanding of the entire business as possible.

When the investigation has concluded, a proposal for rehabilitation and recovery is then drawn up by the administrator. This is to be submitted to the creditors for their perusal and, hopefully, eventual approval.

The final phase of the VA model is the decision phase. This is to start on the 20th day after the administrator has provided their report to the creditors. The creditors then have until the end of the 25th day to decide whether the actions are acceptable or not.

When it comes to the process of voluntary administration, there are a few important facts worth knowing. It can mean the difference between pursuing this avenue and finding another direction in which to potentially take the company.

The first is that the administrator is heavily involved from the first day onward. The administrator has an obligation to both the creditors and the directors of the company alike. They are to find out as much information as possible to craft a rehabilitation and recovery plan.

The day count involved is only for working days. So, if there are any statutory holidays, those would not count towards the total numbers involved. Also, directors will remain in the office but they are not entitled to either speak to or contract in the name of the company without proper authority.

The administrator is personally liable for any and all of the obligations facing the company during the period of administration. The administration is a relatively short period. The goal is to come to an outcome in a faster manner than some other methods.

It is important to note that during the administration period, the rights of the creditors are severely curtailed. That means that the landlord is not able to re-enter, any suppliers are not able to recover the product, and any guarantors cannot be called for meetings at the company’s obligations.

If the administrator determines that there is no other course for action at the end of the proceedings, they can submit an application to adjourn the court proceedings for liquidation. This would effectively end the company, splitting up the discernable property among the creditors in order of their obligation.

The administration can also be extended with the consent of the court. Most of the time, this will happen in particularly complex commercial situations where the usual 20 days is not enough to get a full and thorough understanding of the entire business and to prepare a report to provide to the creditors.

Finally, for voting purposes, shareholders that have contributed funds to the company are more than likely creditors. That would mean that they have equal footing to any of the third party creditors that may be involved.

Companies facing financial difficulties have a number of avenues that they can pursue. The process of voluntary administration is to potentially extend the life of the company in the face of potential liquidation.

It is a relatively short process most of the time and provides ample opportunity for recovery and rehabilitation. But it is not a guaranteed solution to those financial issues, either.

Virtual Business Address: What You Need to Know About a Virtual Address in Florida

Things To Consider When Buying   Jewelry

Is There a Difference Between Renewing and Reloading Your Health Insurance Cover?

Finance 101: How You Can Refinance Having A Hard Money Loan