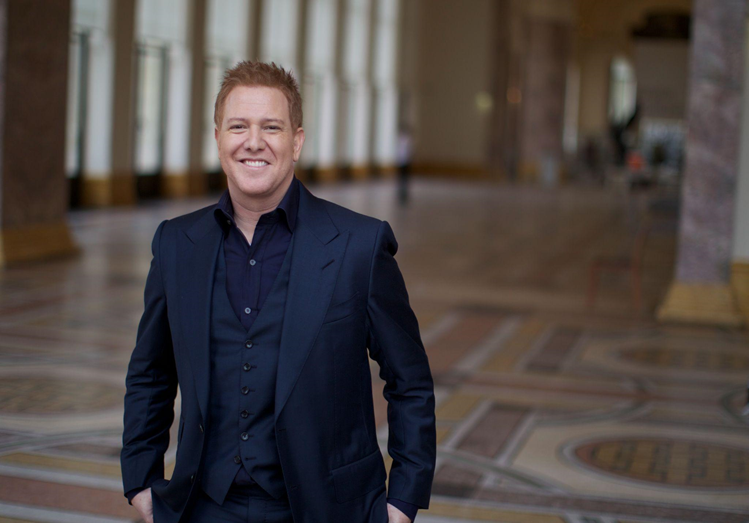 Ryan Kavanaugh has worked as a CEO in the entertainment industry for years and knows that some people have no ethical dilemma about profiting from the work of others. One of the divisions of his media companies, Triller Fight Club, was the victim of pirated pay per views to the tune of more than $400 million dollars in April 2021. As an investor and someone with a financial interest in Triller, Kavanaugh did not have the authority to file a lawsuit on its behalf. However, the company did so itself.

The Entertainment Industry and Intellectual Property

A pay per view event like the boxing match between Jake Paul and Ben Askren last spring is the intellectual property of entertainment companies like Triller Fight Club. The company spent tens of millions of dollars preparing to broadcast the match and has the legal right to charge fees to recoup its expenses and turn a profit. Triller Fight Club is also right to expect others not to pirate the match and steal paid views for their own benefit.

An online entertainment company protecting its intellectual property is similar to a brick and mortar retail store installing a security system or erecting a fence around its physical property. Anyone who breaks into the store to steal merchandise would face arrest and prosecution, and Ryan Kavanaugh states that it should be no different with online intellectual property.

Kavanaugh and his team knew right away on the evening of the fight that something was not right with the number of paid views it recorded. Having hosted a successful fight between Mike Tyson and Ray Jones, Jr. five months earlier, they expected to see millions more views. They quickly identified several individuals and companies that had pirated the $49.99 fight in whole or in part. Triller Fight Club gave everyone the opportunity to pay the fee and they would agree not to take any legal action against them.

Triller executives decided to focus legal action against those who had personally profited from stealing live footage of the fight between Paul and Askren. The company’s executives filed suit against Ethan Klein, his wife, Hila, and H3 Productions in the United States District Court for the Central District of California later in April 2021.

H3 is a YouTube channel, and the Kleins also own a podcast where they boasted about having pirated millions of pay per views for the Paul and Askren fight. Ethan Klein and his company earned millions of dollars from advertisements played during the fight that he had stolen.

Although Klein initially expressed interest in settling the lawsuit out of court, he soon disclosed its terms to millions of viewers and made several negative and untruthful statements about Triller. He also disparaged Ryan Kavanaugh personally multiple times on his podcast, despite the fact the two have never met. His bad faith actions led to Kavanaugh filing a personal lawsuit against him in late November 2021.

How to Use Real-Time Market Data to Grow Your Business

5 Ideas To Enhance Your Expertise In Watercraft Manufacturing

Local Packers and Movers in Toronto