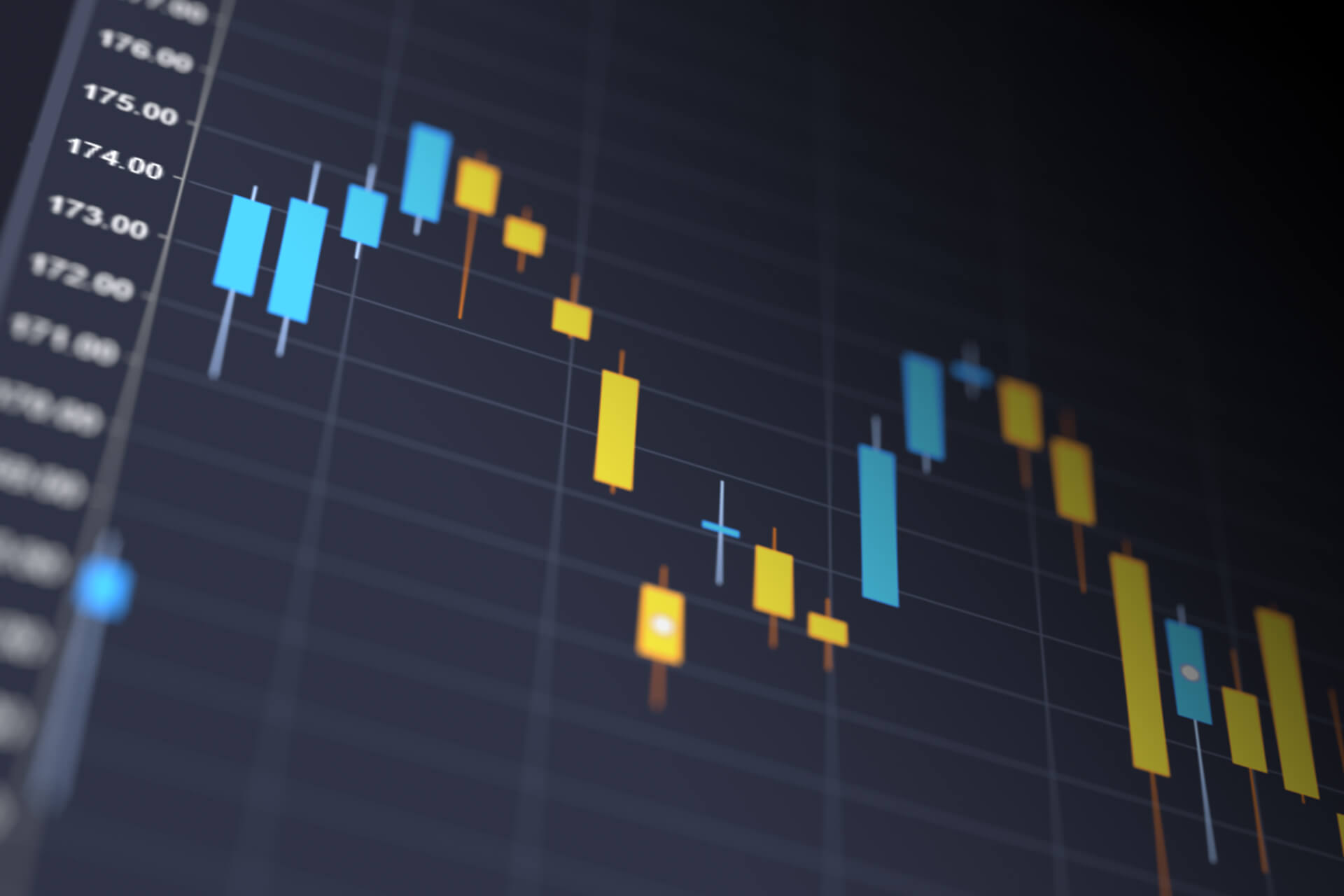 In 1960, there was a grain trader with the name Chester Keltner. He wrote a book called “How to make money in Commodities,” which explains and introduces a volatility indicator named after himself, Keltner channels.

In the 1980s, a person named Linda Raschke revised Keltner channels and made an improved version. People who use Keltner channels will usually prefer Linda’s version more than the original.

The essence of Keltner channels

Keltner channels are helpful when we set entry and exit. Through their help, we can also identify levels of overbought and oversold related to a moving average — mostly especially on a flat trend. We can also discover clues about new trends. This channel is like an ascending or descending one. The only difference is that it adjusts according to the latest volatility and is not composed of straight lines.

Keltner channels help us identify where the currency pairs are usually seen. Mostly, the channel top will hold dynamic resistance, while the channel bottom will serve as the dynamic support.

If you use Keltner channels often, you may have noticed that the settings are very usual. For the upper and lower line, we have 2X ATR(10) and EMA (20) for the middle line. The middle line holds a significant role in Keltner channels because it may act as a pullback level where there are current trends.

To cap it off

Keltner channels help us in many aspects such as setting entrance and exit, spotting overbought or oversold levels, learning clues about new trends. Let us make sure to put everything to our advantage to become successful and profitable traders.

What Is This ‘On-Demand Pay’ Thing All About?

What Does Candlestick Analysis Mean in Trading?

How to Be Smart About Car Insurance: Know Your Jargons

What are Aquifer and the Impacts of the project on the Aquifer?