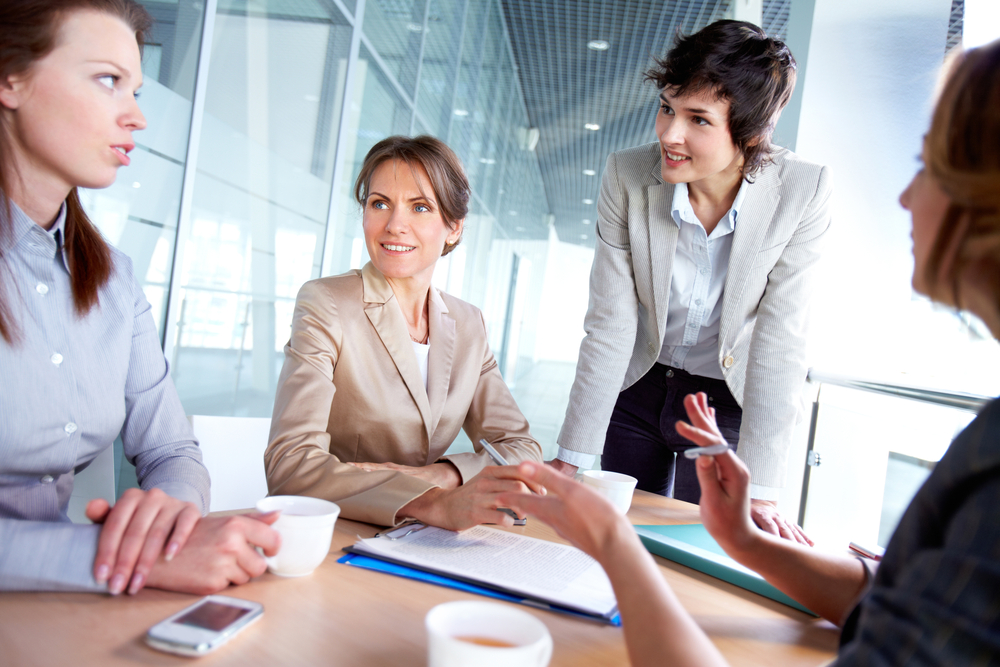 One of the hottest things in employee benefits right now is on-demand pay. Also known as pay on demand and pay advance, on-demand pay allows workers to receive a certain portion of their earnings before the next scheduled payday. It is fast becoming a favorite among employees looking to switch jobs for better benefits.

So what is it all about? More importantly, should employers start offering it? These are important questions that need to be answered in a highly competitive marketplace. Companies willing to give employees what they want, in terms of the benefits packages, have a leg up on hiring the best talent in their respective industries.

The pay on demand industry is still considered a nascent industry despite being a few years old at this point. In fact, it is continuing to evolve. In a nutshell, companies partner with payment providers who willingly advance employees a certain portion of their pay. The employees do not pay for the service. That’s handled by employers.

How much an employee can receive depends on the arrangement made between employer and service provider. Let us arbitrarily pick a number out of thin air – say 50% of an employee’s daily wages. With that number in mind, consider an employee who has already worked four days since the start of the current pay period. That worker makes $200 per day for total earnings of $800.

At a rate of 50% in advance pay, the employee could request $400 at the end of the day on Thursday. Their employer’s service provider would advance the money. On payday, $400 would be deducted from their pay and sent to the service provider instead. Everything is done digitally. The employee even uses a mobile app to request pay advances.

Dallas-based BenefitMall cited on-demand pay as the number one benefit of 2021. As to why, there are no concrete explanations. Some suggest that the gig economy’s influence has something to do with it. Gig workers providing services for companies like Uber and Doordash usually get paid within 24 to 48 hours. More traditional workers see that and want in on it.

By contrast, most traditional employers pay their people either semi-monthly or biweekly. And even at that, paychecks are not distributed until late in the week following the end of the pay period. That means waiting 17 to 20 days to get paid for the first one or two days of the cycle.

A Return to Days Past

In one sense, on-demand pay is a return to days past. Back before payroll services were a thing, nearly every company paid its employees at the end of the workweek, in cash. Some even paid workers daily. There was no waiting 7 to 14 days for HR to process payroll.

The modern payroll paradigm is just that: modern. It didn’t come into its own until the 1970s. Though semiweekly pay was a thing by the turn of the 20th century, very few employers made use of it. For hundreds of years prior, people got paid daily or weekly.

These days, on-demand pay is a tool for helping employees better manage their money. Coupled with other financial management benefits, employees are stepping up with new offerings designed to encourage sound financial practices among employees. As the thinking goes, employees with sound finances make for better workers.

It doesn’t hurt that on-demand pay makes a company more competitive in its search for talent. If nothing else, on-demand pay is another benefit any company can add to its existing employee package.

Dedusting process- a safer way to maintain your workplace

Four Awesome Tips to Boost your Sales on Amazon