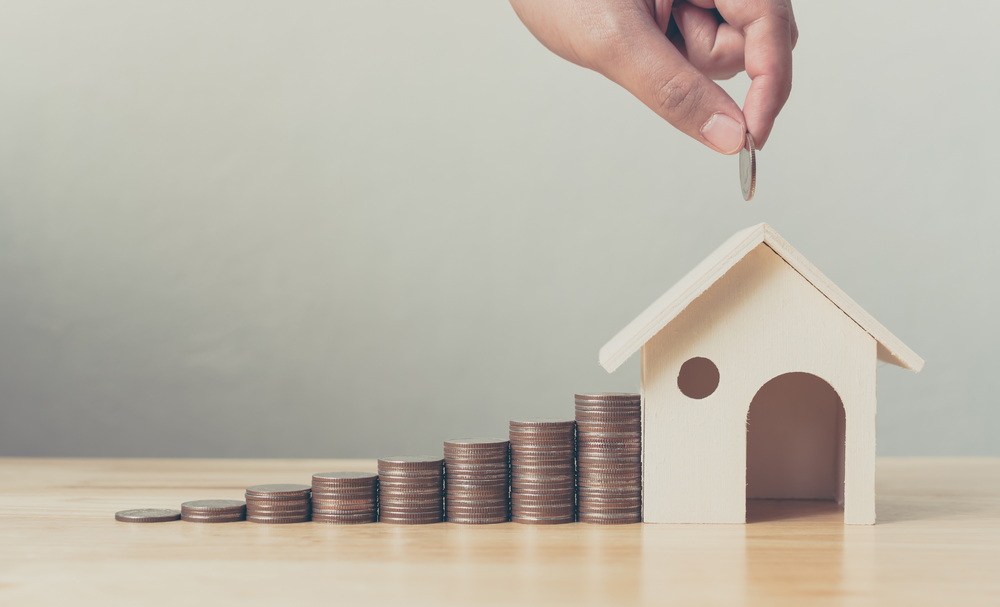 Buy a home in the modern era and you are probably going to obtain a traditional mortgage through a bank, credit union, or private mortgage lender. The chances of you getting a hard money loan to buy a primary residence are not very great. Believe it or not, things were not always this way. There was a time in America when mortgages were more like hard money loans.

What eventually became the mortgages we are all familiar with today were not birthed until the Great Depression. Moreover, they only came about when the federal government stepped in to protect both the financial sector and homeowners in the aftermath of America’s greatest financial crash.

Banks Did Not Lend

The origins of the home mortgage actually date back to ancient times. For example, mortgage rules are found in early Talmudic writings, demonstrating that ancient Israel utilized the mortgage principal. So did the Greeks and Romans. In the U.S., home mortgages were rare prior to the turn of the 20th century because very few people had enough money to buy a home.

Back then, people saved their money in hopes of building a home from scratch. Either that, or they purchased a plot of rural land and built a homestead using the area’s natural resources. Meanwhile, most city properties were owned by landlords who rented them out.

By the time those early mortgages did come into play during the early 1900s, banks were not lending to borrowers looking at buying primary residences. The best they could do was issue bonds based on the creditworthiness of a borrower. True mortgages were made by private individuals. Interest rates were often high, and it wasn’t uncommon for borrowers to have to come up with 50% or more as a down payment.

Then Came the Crash

Slowly but surely, smaller state banks began making residential mortgages as the first few decades of the 20th century wore on. Still, most mortgages were covered by private individuals. Everything was going swimmingly until the 1929 stock market crash, an event that wiped out the fledgling mortgage business before it had a time to get its feet under itself.

By the time FDR took the presidency in 1933, America’s financial sector was in terrible shape. Thousands of houses were being foreclosed on every day. The few lenders that had gotten into the mortgage business couldn’t sell the homes they were foreclosing on, leaving them with worthless property.

FDR led the charge to institute banking reforms that ultimately saved the fledgling mortgage industry and kept people in their homes. Those reforms paved the way for the Great American housing boom that began in earnest following World War II.

Every Soldier Wanted a Home

What eventually became the modern mortgage industry was birthed by so many soldiers returning from overseas in search of new lives. And of course, every soldier wanted a home. Banks awash in profits generated by the war were more than happy to lend. From the mid-1940s to the end of the fifties, new and existing homes were selling like hot cakes, supported by banks with plenty of money to pass around.

Today’s mortgages look nothing like hard money loans. That is on purpose, according to Salt Lake City’s Actium Partners. Hard money lenders now prefer to limit their activities primarily to the commercial sector. People looking to mortgage their primary residences are generally steered elsewhere.

There was a day when the home mortgage was more like a hard money loan. Those days are long gone, with banks and credit unions making most residential mortgages.

What Is the Salary Requirement for a Personal Loan?

Essential Tips on Choosing the Right Transformer to Meet your Needs